How to Handle Family Dinner Conversations During the Holidays

’Tis the season . . . to head home for the holidays and reconnect with our families and…

’Tis the season . . . to head home for the holidays and reconnect with our families and loved ones. In theory, this sounds joyful and magical; however, in practice, we all know that time spent at home is not always filled with peace and harmony. Often, when we are in the company of our immediate family, we become reactive, our old wounds resurface and we regress emotionally. This holiday season may prove to be extra challenging given the current extreme divisions in our country, and the intense emotions being elicited, such as fear and anger. So how can you maintain your integrity, values and inner peace at family gatherings this year?

Criticism of one’s political beliefs can evoke extreme emotional reactions, such as feelings of being misunderstood, unsafe and even unloved. Verbal attacks, including blaming and shaming for choosing one party or candidate over another, are an indication that the conversation is rapidly skidding downhill. We often react defensively to this attack of rocket launchers and become emotionally flooded. When we are physiologically aroused in this way, we cannot problem solve or hold rational, productive discussions. Therefore, a better approach is not to bite the hook. Avoid attempts to defend your beliefs by entering into an “I am right, you are wrong” pattern. Instead, use the power of mindfulness to become a witness to your feelings. Pause, take a breath, and then, rather than reacting unconsciously, respond consciously and de-escalate the conversation using non-defensive language. For example, you might say: “We have different perspectives and our country consists of divergent beliefs, however let’s accept our differences and recognize the value in both”. Or you might make a request and set a boundary: “I am requesting that we don’t criticize. Let’s table this conversation as it is not productive for either of us”.

Contempt, moral judgment and self-righteousness also quickly destroy holiday dinner conversation. When you observe that communication is laced with sarcasm, disgust and superiority, know it will not be productive. However, don’t stonewall and stomp away from the table. Instead, “name it to tame it”. In other words, name how you feel. For example, you might say: “I am feeling overwhelmed by this conversation, so I am choosing to step away. Going forward, let’s talk about less hot topics”.

Lastly, give yourself the gift of self-compassion during this trying holiday season. Honor your own feelings, and wrap your pain in a blanket of warmth and concern, so that you can bring your best self to the family table and experience a fulfilling holiday season. 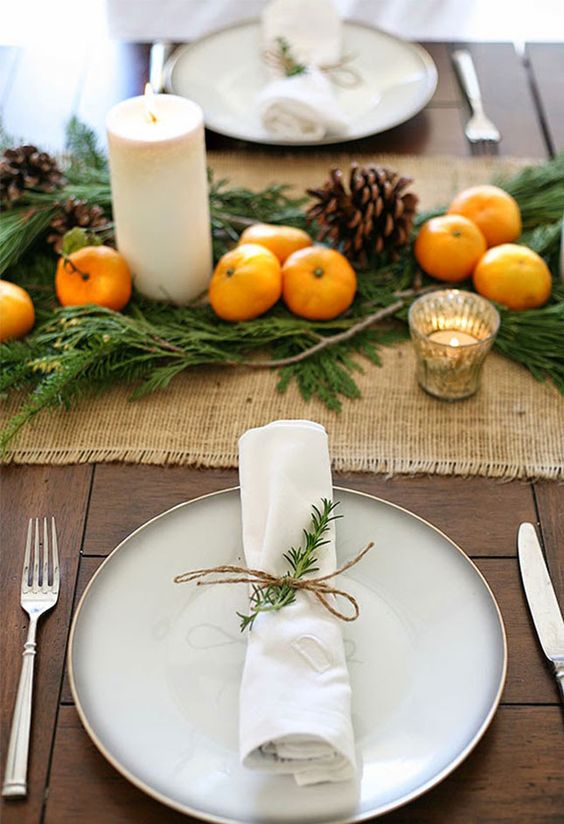