The Relationship Between Shame & Complex PTSD

Shame is central to the human experience. Shame is caused by Complex Post-Traumatic Stress Disorder (C-PTSD) or relational trauma.

Shame is central to the human experience. Shame is caused by Complex Post-Traumatic Stress Disorder (C-PTSD) or relational trauma. Relational trauma or, Complex PTSD, can be understood as experiences of cumulative and chronic traumatic events, of an interpersonal nature, involving primary caregivers and arising during the child’s development from infancy to adolescence. Relational distress between siblings and peers at school also affects the child’s developing brain and body. Complex PTSD is deeply ingrained in attachment theory, which describes the bonding process and experiences between an infant/child and their parent. Our most vital relationships may become emotionally ruptured through prolonged experiences of various forms of childhood maltreatment, emotional neglect, sexual abuse, sexual harassment, rape, bullying, witnessing domestic violence, narcissistic abuse, abandonment, racism, rejection, role reversal, traumatic loss and other forms of attachment betrayal.

When the vulnerable child does not get their mind-body needs met during developmental milestones, they feel emotionally abandoned, rejected, or betrayed by their parents. Relational experiences of emotional maltreatment feel traumatically overwhelming to the child. Unresolved emotional and relational experiences with our primary caretakers cause us to feel unworthy of love and insecure in our relationships with others and ourselves. The helpless child blames themselves to protect the bond with their parents so they can feel safe and secure. Chronic self-blame morphs into shame after the age of two.

Adults experience shame when they ruminate about their personal defects, focus on their inadequacies, believe they are not worthy of love or do not believe that they can impact their future. Shame is a circuit breaker for joy, pleasure, connection, and vitality.

The nature of Complex PTSD is that caregivers are unable to support the core emotional, psychological, and physical developmental needs of the child.

How Shame Informs the Internal Relationship with your Adult Self?

By the time you reach adulthood, you have developed an internal relationship with yourself and others, based on the way you were treated as a child. 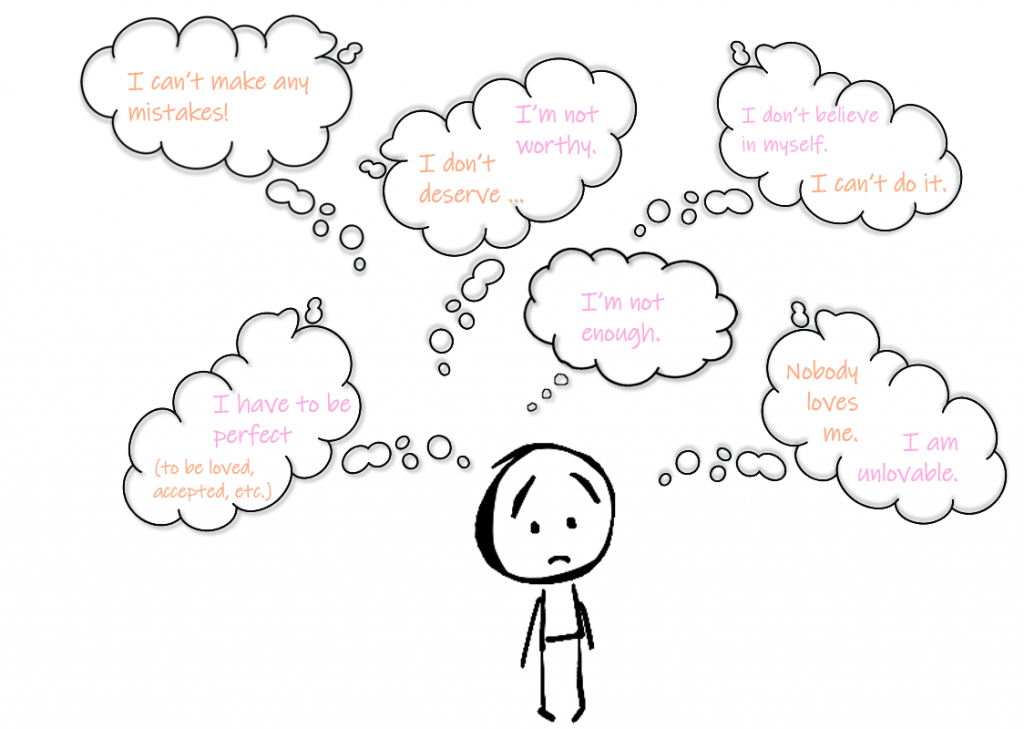 The Role of Shame in Your Interpersonal Relationships 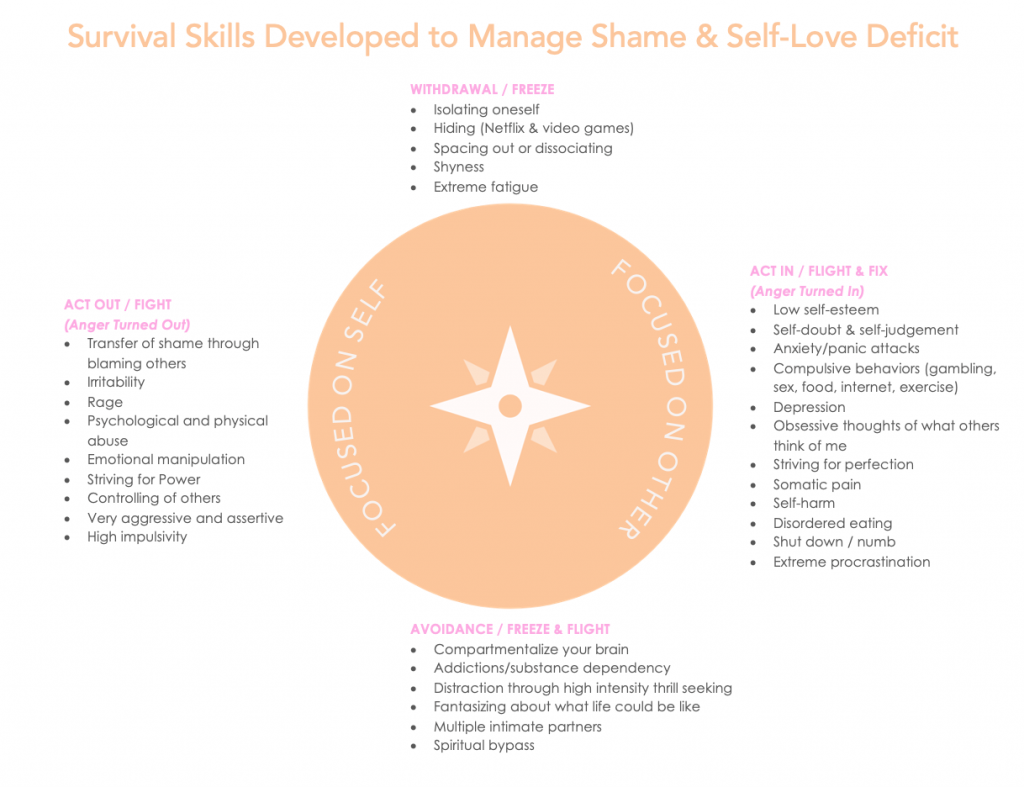 Shame, guilt, and self-hatred are not primary emotions.
They do not lead to emotional completion.

You Can Heal Shame by Connecting to Your Core-Self, Calibrating Emotions, and Raising Your Relational IQ

Connecting to Your Core-Self to Create a Positive Self-image

For personal growth to happen, you must accept yourself and be open to change in order to generate self-love and self-validation. With a self-affirming identity, you become empowered to own all of your imperfections and differences. Learn to value your uniqueness and differentness – these are inherent qualities that set you apart and must be recognized and savored by you. Personal validation creates a secure positive sense of self. Reflect on the following: 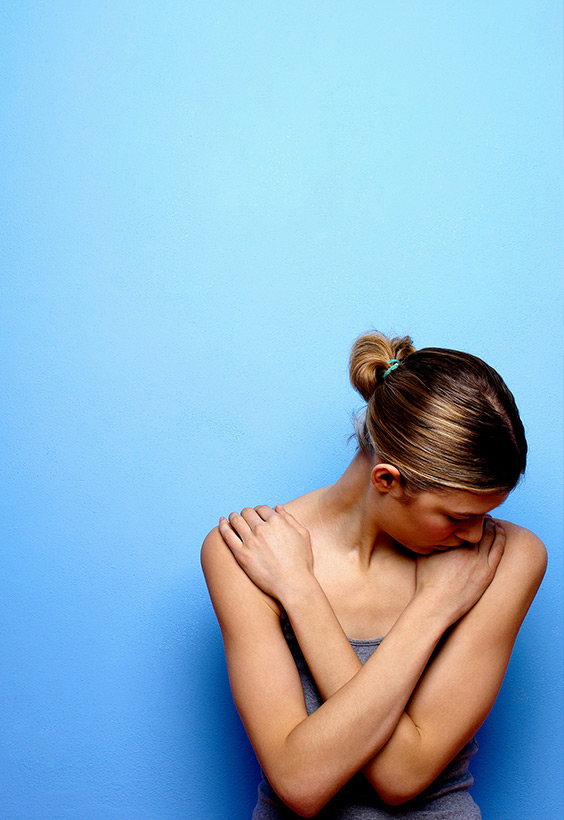